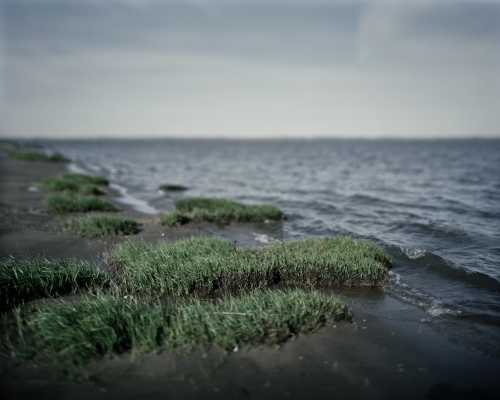 Esther “Hetty” Saunders (c 1793-1862) and Amy Reckless were the same age and both were born into slavery, but their lives were very different. Hetty Saunders’ family fled enslavement in Delaware in 1800. Pursued by slave catchers, her father sought a safe haven for his daughter in the home of Joseph and Ann Hall in Elsinboro, NJ, not far from where they crossed the Delaware River. Although hesitant to shelter the young girl, the Halls agreed to keep her until her father’s return. By the time he came back for his daughter, she had endeared herself to the Quaker family, who convinced him to let her stay with them permanently. This fateful turn of events shaped the rest of her life, for she remained with the Halls and their daughters in Elsinboro and Mannington until her death.