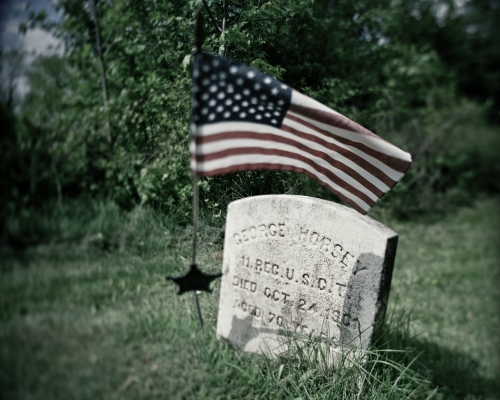 Black Civil War veterans are buried at Spencer Union American Methodist Episcopal (UAME) Church, Woodstown, NJ, and several other African American cemeteries, including Mt. Pisgah in Elsinboro, also in Salem County. Service records show that over 1,000 Black New Jerseyans participated in most of the battles and events during the final years of the Civil War, but after hostilities ended  these same veterans often struggled for recognition and had difficulty obtaining pensions despite their service and valor.