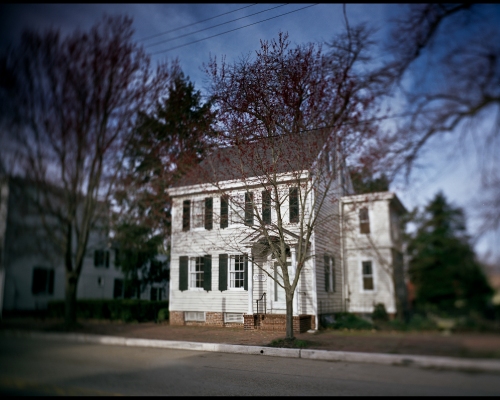 In the 1830s, Abigail emerged as an active figure in the Underground Railroad movement.  The sisters, now fervent abolitionists, came into contact with leading anti-slavery figures, including William Still, Lucretia Mott, and orator James Miller McKim, who came to Salem to lecture as their guest. His program, however, attracted a mob of anti-abolitionists who pelted the Goodwin house with sticks and rocks.